Well to say this has been a long time coming, that may be a bit of an understatement. It has been nearly five years since I began using Traeger exclusively. Prior to then, I was using a barrel smoker with indirect charcoal heat. To say my experiences were varied likely does not do it justice.

For those first five years of Traeger usage, it was the first generation Traeger Tailgater. At the time this was my best option so I could move it from my home, to the lake, and to Michigan football tailgates. At one time I actually fit three smaller pork shoulders. But when the Traeger Timberline was launched, the techie in me saw the larger cooking surface combined with the WiFire feature. From that point on, I was hooked.

First and foremost, was the grilling surface size. Per Traeger, one can fit 12 whole chickens, 15 racks of ribs, or 12 pork shoulders at any time. This obviously comes with making some assumptions on each cut of meat. However the point is, that with 1,300 square inches of cooking surface, there should be plenty of space for any size gathering.

Second, the way they have engineered the hood and lined the smoker creates a best in class seal. This seal will ensure a consistent temperature for your whole smoke. Again, this was my biggest struggle going back to the pre-Traeger days. Likewise this is arguably the most important aspect when smoking any cut of meat.

Third is the hopper size. Being able to simply dump an entire 20 lb bag of your favorite pellets is incredible. There is a “fence” inside the hopper. I speculate its purpose is protecting folks from getting a finger caught in the auger. I will neither confirm or deny that mine has been removed. However, I have not had any negative hopper experiences to date.

First is the how long the Traeger Timberline 1300 takes to get up to temp. Quite often I am throwing something on for the family after work. In these recent experiences I’d estimate on average it takes about 20-30 minutes to get to temp. This has simply resulted in a bit more planning. So overall, my perspective is that this is negligible.

UPDATE (March, 2019): The new Traeger Timberline 1300 with the D2 Controller now has “Turbotemp.” Per their site: Hotter, faster – ultra fast startup so you can grill quicker. Precision cooking temps will give you more consistent results with rapid reaction to temperature changes. I have received feedback that this new technology does make a noticeable difference.

Second was my experience getting the WiFire module connected. While this was not the only reason for my purchase, it was a key. After struggling for about a month, I was able to get the module setup and working. The root was old firmware on my WiFire unit when it shipped. What made this such an issue is that Traeger was not able to push a remote update since we were unable to connect to the internet.

Then at some point the unit finally connected. The problem was that I was unaware of an update that pushed to the controller. This became an issue when this update changed my temp settings from F to C. To make matters worse, I only figured this out after ruining some jerky and a pork shoulder.

Turing this unfortunate experience into a positive was the way that Traeger’s support team handled things. After we figured out the issue, they wanted to make it right. They couldn’t reimburse for the ruined meat and wasted pellets. So they were willing to send me an accessory free of charge. I selected their Pizza Stone and utensil set, and it has been used quite often!

The Traeger Timberline 1300 is by far the best purchase we’ve made in some time. We chose this model with the perspective that it was like adding another kitchen appliance. This logic helped us overcome what others observe as a steep price point.

The technology and design allows for year round use. Also literally anything from appetizers, to the main course, to sides, to deserts can be cooked on this smoker.

Check back to our recipe section often to see what we have put on the smoker lately. Or add to the comments with your feedback or favorite recipe on your Traeger Timberline.

Smoked Q brings small batch, handcrafted sauces, bbq rubs & bbq seasonings to the smoker and grilling enthusiast to share experiences through food to bond over the fellowship of the world of BBQ.  But we don’t do it without some help.  That is why we have teamed up with Walrus Oil to showcase their cutting board care kit.  Get your’s today with the link below. 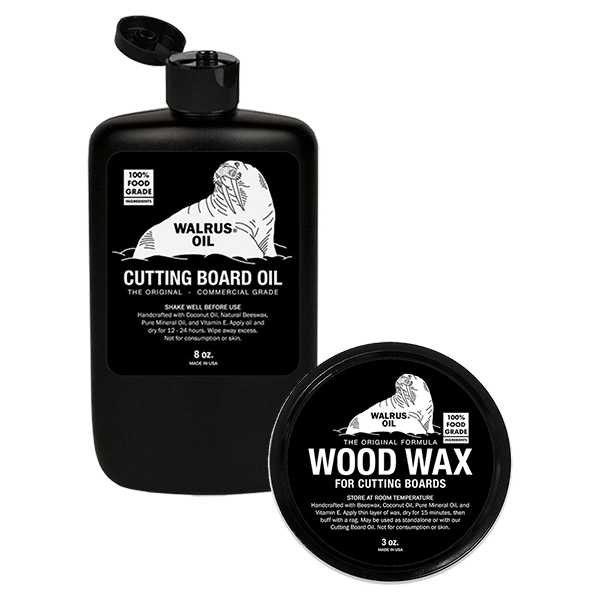 Manage Cookie Consent
We use cookies to optimize our website, but we are not here to share your info!
Manage options Manage services Manage vendors Read more about these purposes
View preferences
{title} {title} {title}